According to a study, there are five automotive brands that depreciate the most and another five that do not lose as much value and it is more advisable to acquire.

Connoisseurs say that since the car leaves the agency, it loses value and it decreases rapidly with the passage of time. The truth is that the depreciation of cars is a real phenomenon in which various factors influence.

According to data from the Ministry of Communications and Transportation (SCT), vehicles can lose their value due to the wear and tear they suffer from their use and the passage of time. Other reasons for depreciation of a car are the type of maintenance it has received, the use that is given to it (for example, if it is for private use or public transport), the driving time and mileage, the condition of the engine and the fuel consumption.

However, there are other components that affect such as model and color because there are some that sell faster and others that, due to their automotive design, autonomy and tonality, alienate any buyer.

A study carried out by the mobilida insurance startup Clupp, there are five automotive brands that depreciate the most and another five that do not lose as much value and it is more advisable to acquire.

This analysis was carried out with cars from 2010 to 2021 and analyzed more than 4 thousand models of 49 car brands that are sold in Mexican territory, and obtained interesting results on the value that the cars lose when they leave the agency.

The 5 car brands that depreciate the least over time 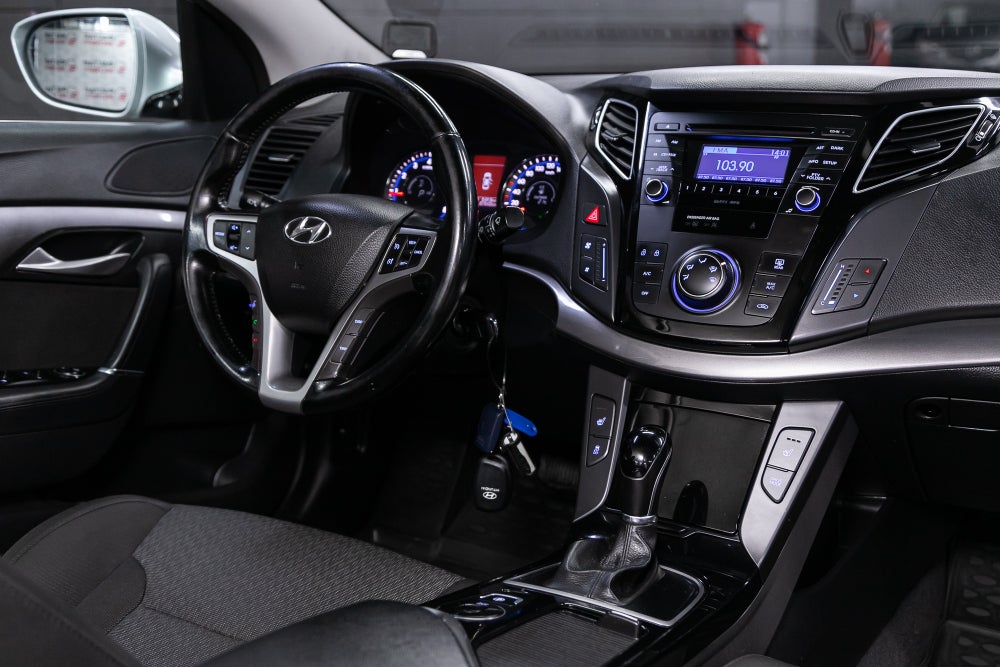 What does this mean? For example, if a new Hyundai that we assume is worth 100,000 pesos, five years later it would be worth 54,000 after depreciating 46 percent.

The brands that depreciated the most 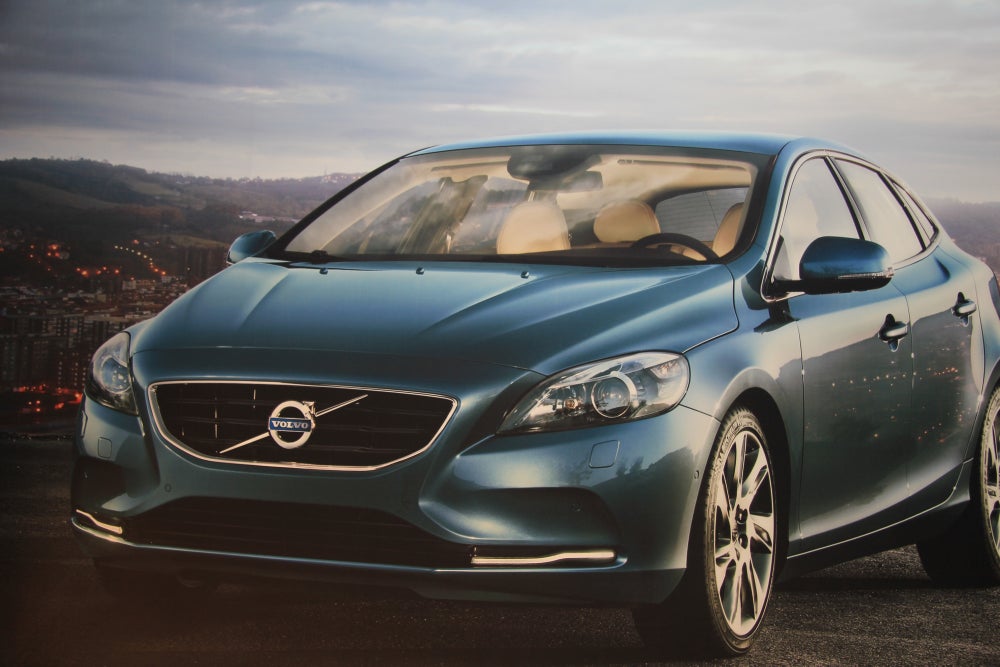 This means that if a new Lincoln were worth 100,000 pesos, five years after leaving the agency it would be worth 23,000 pesos after depreciating 73 percent.

What is the best car for you 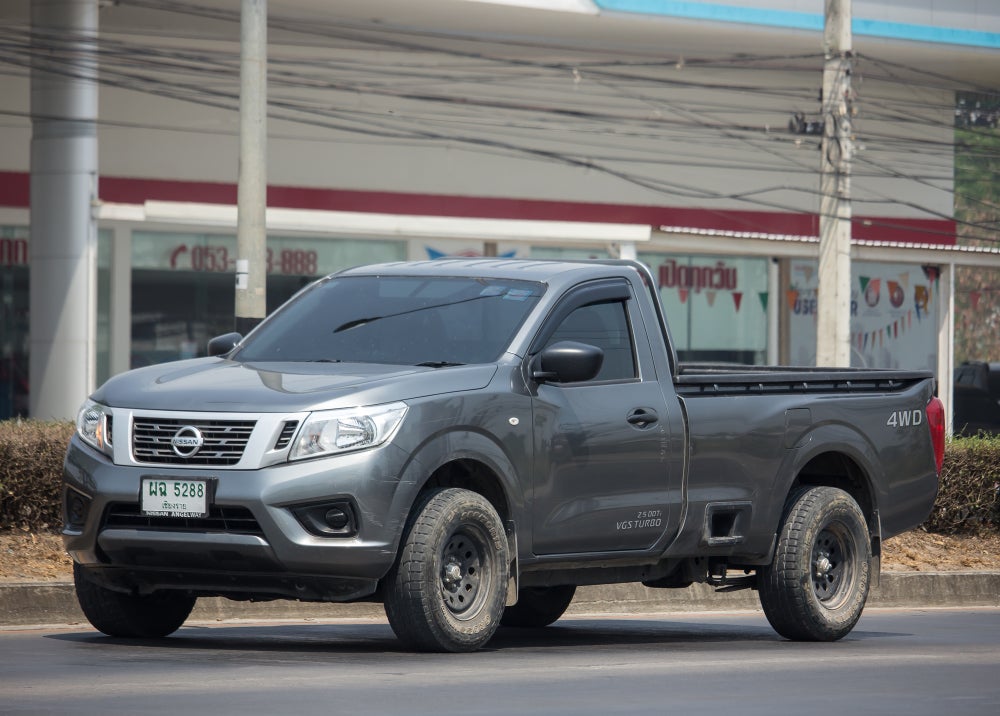 Knowing this information can help you make a more informed decision when buying a new vehicle. But there are also other data such as depreciation by models that can serve as an excellent guide when buying a car.

5 strategies that every startup should implement to sustain its business

How to Be a Frugal Traveler and Still Have Fun

Millions Of Low Paying “Jobs” Are Available, But Most Americans Can’t Afford To Take...

Are We On The Verge Of A Massive Stock Market Crash?...

Want To Attract Great Employees Post-Covid? Why ‘Remote’ Isn’t Everything