• How a Presidential Rally Turned Into a Capitol Rampage When President Trump railed against the election results from a stage near the White House on Wednesday, his loyalists were already gathering at the Capitol. Soon, they would storm it. We analyzed a crucial two-hour period to reconstruct how a rally gave way to a mob that nearly came face to face with Congress. (New York Times)
• Investors’ Dilemma: Buy Stocks in Growing China, or Not? Beijing’s hard-line policies and investing hurdles complicate the decision. (CIO)
• Lost Passwords Lock Millionaires Out of Their Bitcoin Fortunes Bitcoin owners are getting rich because the cryptocurrency has soared. But what happens when you can’t tap that wealth because you forgot the password to your digital wallet?  (New York Times)
• The Most Important Thing Biden Can Learn From the Trump Economy It has become clear that the United States economy can surpass what technocrats once thought were its limits: Specifically, the jobless rate can fall lower and government budget deficits can run higher than was once widely believed without setting off an inflationary spiral. (The Upshot) see also Does economic optimism in the face of political nightmare make any sense? Actually, yes. (Krugman)
• Behind the rise in fungi fashion lies a psychedelic revolution Gucci, Fiorucci, Stüssy and Marc Jacobs’ Heaven all helped dub 2020 the year of the mushroom. But here’s why the roots of mycelium mania run a little deeper, well into the new year and, no doubt, the rest of the decade.  (The Face)
• Habit-Forming Home Workouts for Any Kind of Person Fitness is hard. Getting fit from home is harder. Let us do the heavy lifting and show how to make it work for you. (Bloomberg)
• Vancouver Gave Homeless People $5,800. It Changed Their Lives. A single infusion of cash helped recipients pay their rent, get to work — and put their lives back on track. (Reasons to Be Cheerful)
• Millipede Swarms Once Stopped Japanese Trains in Their Tracks A team of scientists say they have figured out the cicada-like life cycles of the many-legged arthropods (not insects). The creatures emit cyanide when attacked by a predator (New York Times)
• Do Twins Share a Soul? An anthropologist—and identical twin—grapples with different cultural understandings of twinship. (Sapiens)
• This man has given away 500 free pizzas. He lowers them from his apartment window. “I decided to make free cheese pizzas and lower them out my window to anyone who wanted one, with a suggestion that they make a donation to charities that help people who are hungry or homeless.” (Washington Post) see video Barstool Pizza Review – Good Pizza (YouTube)

Be sure to check out our Masters in Business interview this weekend with Sébastien Page, head of  T. Rowe Price’s Multi-Asset Division, which manages $363.5 billion. T. Rowe Price’s total AUM was $1.31 trillion. 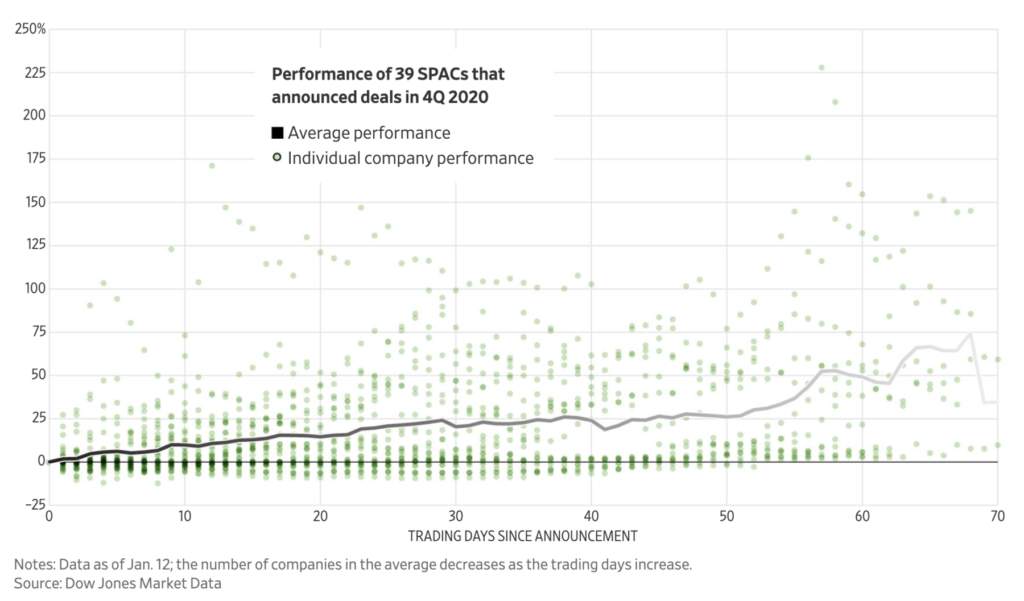 To learn how these reads are assembled each day, please see this.

The White Coat Investor’s Guide for Students: A Review

I get lots of questions from readers about whether or not they should take advantage of their Roth 401(k) (or 403(b)) option. They're...

The key is a sovereign economy backed by gold. With a gold backed currency, everything falls into place… Submitted by David Bryan author of Two...

Are You Easily Distracted and the Hours Fly by? Turn Your Time Into Productivity...

Develop these qualities that will allow you to be more effective. This article was translated from our Spanish edition using AI technologies. Errors may...

Not Sick Enough for the Hospital? How I Managed the Symptoms...

all that is known so far