• The storming of Capitol Hill was organized on social media. On far-right social media sites Gab and Parler, directions on which streets to take to avoid the police and which tools to bring to help pry open doors were exchanged in comments. At least a dozen people posted about carrying guns into the halls of Congress. (New York Times) see also Facebook and Twitter suspend Trump’s accounts after Capitol insurrection Social media companies are going to new lengths to limit the reach of Trump’s incitement to violence. (Recode)
• Where Year Two of the Pandemic Will Take Us The coronavirus pandemic blazed across 2020. Many countries repeatedly contained it. The United States did not. >20 million Americans have been infected, >350,000 have died. Two vaccines have been developed and approved in record time. President-elect Joe Biden has promised 100 million vaccinations in 100 days. The winter months will still be abysmally dark, but every day promises to bring a little more light. (The Atlantic)
• The 10 Ways Renewable Energy’s Boom Year Will Shape 2021 2020 was the year of positive surprises for the environment in a way that very few saw coming. It was the breakout year in sustainability and infrastructure. (Bloomberg)
• Why immigration doesn’t reduce wages Overall, immigration, even of the lowest skilled variety, has little or no impact on native-born wages (sometimes even a positive impact). The most probably reason is that immigration boosts labor demand, not just labor supply (Noahpinion)
• Ultra-Low Interest Rates Are Here to Stay: 2021 Central Bank Guide Central banks are set to spend 2021 maintaining their ultra-easy monetary policies even with the global economy expected to accelerate away from last year’s coronavirus-inflicted recession. (Bloomberg) but see U.S. 10-Year Treasury Yield Hits 1% for First Time Since March Yields started climbing as early returns from the Georgia runoff elections tilted toward Democrats (WSJ)
• In Defense of Janet Yellen: When it comes to tainted Wall Street cash, a speaking fee is far less egregious than a role which opens up the Rolodex. After all, what influence can a corporate exert on an independent contractor on a one-time job? (Financial Times)
• Sunstein: Democrats’ Edge May Be Tiny, But Its Power Is Huge I worked in the White House when my party controlled Congress, and when it didn’t. Here’s the difference. (Bloomberg)
• A remarkable GOP admission: Undermining the electoral college threatens our best path to the White House What’s not common is to hear people explicitly articulate the actual reason so many Republicans think the electoral college is useful: It tips the scales in their favor in presidential elections. (Washington Post)
• Where the President Got His Lies About Georgia While pressuring election officials, Trump borrowed claims from QAnon followers, 8kun posters, and a random Twitter guy. (Slate)
• The Best Car I Drove in 2020—Plus Eight Runners-Up Although many of these luxury rigs were more than capable, there can be only one top dog. (Bloomberg)

Be sure to check out our Masters in Business interview this weekend with Sébastien Page, head of  T. Rowe Price’s Multi-Asset Division, which manages $363.5 billion. T. Rowe Price’s total AUM was $1.31 trillion. 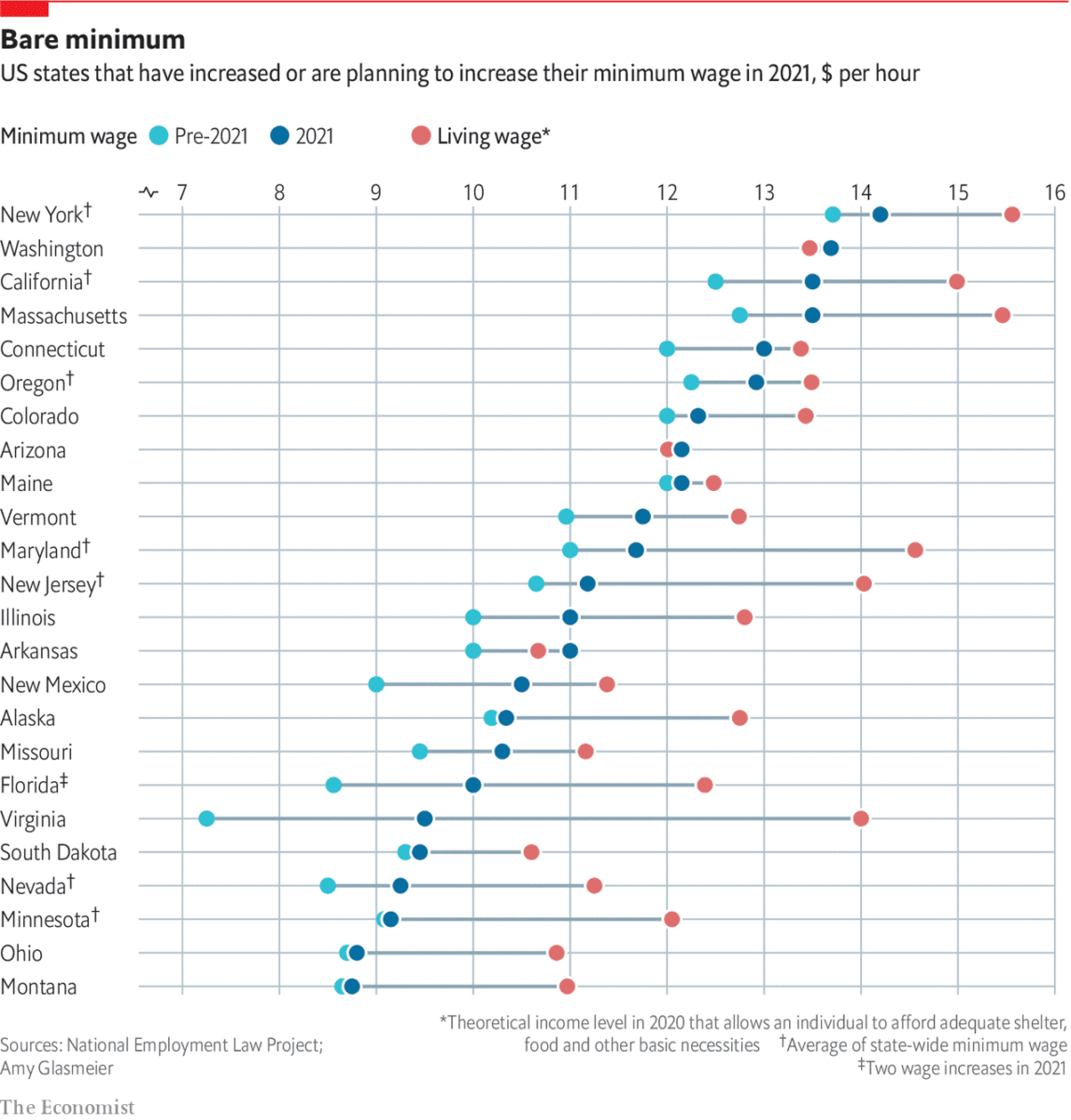 BBRG: Five Drivers of Markets in a Biden Administration

MiB: Only Charging a Fee When They Outperform

A vision for the future of Get Rich Slowly

Still Adjusting to Remote Working? I’ve Been Doing It for 20 Years.

The stock market looks ready for a pullback. This, while gold looks like the foundation is being laid for another… by Stewart Thomson of...

Profeco called on the public to return the oxygen tanks that they are no longer using. This way, other people can take advantage...

Tali Aiona | EyeEm | Getty ImagesDanish energy firm Orsted is pushing ahead with plans to develop a demonstration project which will harness...

BBRG: Five Drivers of Markets in a Biden Administration

Five Drivers of Markets in a Biden AdministrationThe reasons to be bullish on stocks continue to mount. Bloomberg, January 20, 2021Government spending only...

The White Coat Investor’s Guide for Students: A Review