• How To Achieve Your New Year’s Resolutions, According To Psychology But there are a few things you can do to make your new routines work, based on research into motivation, temptation and achievement. Here’s our digest of the ten findings that could help make that New Year’s resolution stay around until next December. (British Psychology Society)
• The Covid Bankruptcies: Guitar Center to Youfit Retailers, airlines, restaurants. But also oil producers, mall landlords, and gyms across the country. So many companies declared bankruptcy in the U.S. in 2020, blaming Covid-19 in part for their demise. (Bloomberg)
• 20 Rules for Markets and Investing – 2020 Edition It’s tempting to believe that you must have the answer to such questions to succeed as an investor, but the opposite is more often true. Thinking you know something and acting on that opinion can be far more harmful than admitting you just don’t know. (Compound Advisors)
• How a weekly Twitter poll crushed the S&P 500 in 2020 At the beginning of 2020, before the pandemic’s retail frenzy erupted, Ramp Capital — one of Finance Twitter’s biggest anonymous accounts — set out to run an experiment: What happens when you put up $10,000 of your own money and ask more than 190,000 followers on Twitter to vote on a stock to buy or sell each week? The answer in 2020 is that you beat the S&P 500 by more than 1,300 basis points. (Yahoo Finance)
• Goodbye virus-ridden 2020, hello Roaring Twenties There are good reasons to believe that a decade of strong growth and social ebullience lies ahead (Financial Times)
• Coming Home: Tens of thousands of New Yorkers left the city when the pandemic struck and spent months living elsewhere. What did they learn? They fled east to Long Island, west to New Jersey and Pennsylvania, north across New England and south to Florida, seeking freedom of movement and safe shelter anywhere the virus wasn’t yet raging like an out-of-control fire. By May 1,, 420,000 New Yorkers — 5% of the population — left the city. In wealthy, predominantly white neighborhoods like Upper East Side, SoHo and Brooklyn Heights, the residential population dropped by 40%. (New York Times)
• Larry Summers Opens Mouth, Inserts Both Feet “How America’s intellectual elite lose elections to people like Donald Trump. It’s a two-step error. First, they put people like Summers in charge of economic policies. Then, they let them talk in public.” (Taibbi)
• This Man Says the Mind Has No Depths Nick Chater argues our brain is a storyteller, not a reporter from an inner world. (Nautilus)
• Covid-19 Was Consuming India, Until Nearly Everyone Started Wearing Masks One of the world’s most boisterous and diverse democracies has embraced a proven pandemic strategy with little debate (Wall Street Journal)
• All 23 Pixar movies, definitively ranked Take a look back at the high highs and low-ish lows of the acclaimed animation studio. (Vox)

Be sure to check out our Masters in Business interview this weekend with Dave Welling, CEO of Mercer Advisors. The Denver-based RIA has 450 employees and manages more than $21 billion. 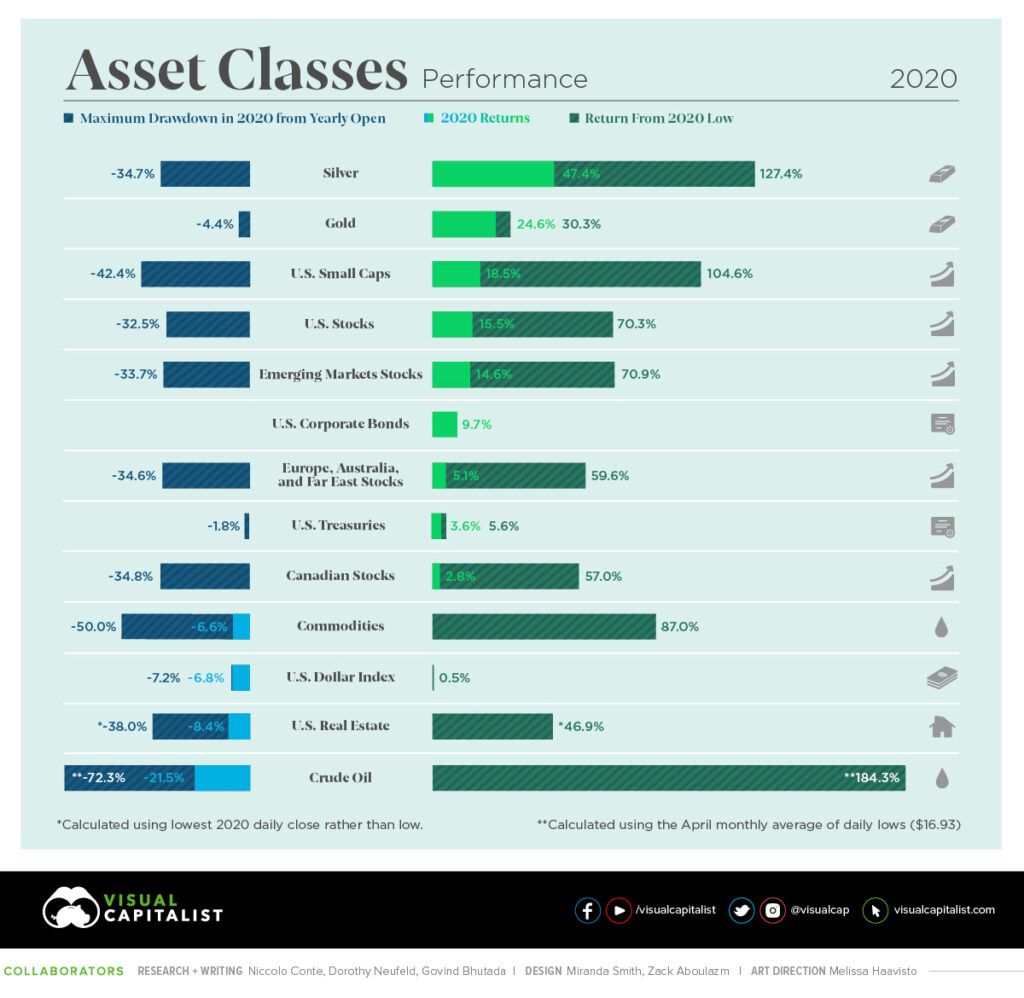 The international currency of choice, the US Dollar, is steady and unwavering, as if nothing will move it… by  J. Johnson via JS Mineset Great...

In partnership with entrepreneurs, Nestlé ventures into the food service operation with its leading brand in condensed milk. January 23, 2021 4 min read This article was...

A Safer Return for In-Person Education and Childcare

When will the $300 unemployment benefit start? Officials don’t know