• Good News About the Coronavirus Vaccine Is Becoming Contagious Polls show that pervasive skepticism is melting, partly because of the high efficacy rates in trials and the images of real people getting the shot. (New York Times) see also Contrarian Take: Covid Vaccine & the End of Anti-Vaxxers Once the world sees these vaccines are safe and effective and helping to return life return to some semblance of normal, it will be increasingly difficult for the Anti-Vaxxers to keep making their false and unjustifiable claims. (The Big Picture)
• Only One Number Mattered to Global Markets in 2020 The remarkable rally in risk assets this year comes down to one thing. Ask global central bankers what it is. (Bloomberg)
• What Money Can Buy Want to make the most of the dollars that pass through your hands? Here are a dozen other things that money can buy (HumbleDollar) see also Tiny Changes Can Help You Achieve Savings Goals for Retirement Easy habits make bigger financial accomplishments possible and help overcome waning motivation (Wall Street Journal)
• Type I and Type II Charlatans Type I charlatans are the visionaries who are more or less sincere but wind up ruining their investors anyway because they take their ideas to the extreme or fail to account for the unintended consequences of their ideas. Type II charlatans are the out and out fraudsters who blatantly set out to take people for all they’re worth. These hucksters are only interested in making as much money as possible and don’t care who gets hurt in the process. (A Wealth of Common Sense)
• The Real Estate Collapse of 2020: The pandemic devastated the housing industry this year, but there were a few flickers of life. (New York Times) but see 5 Notable New Developments on Tap for 2021 Luxury residential developers have had to rethink their strategies as the Covid-19 pandemic continues. (Mansion Global)
• Anything You Say in This Trader Joe’s Line May Be Used Against You These neighbors’ signs respond to loud shoppers: “We are so sorry your wife is leaving you,” one read. “And we are SURE the ‘Everything but the Bagel’ Seasoning will help.” (New York Times)
• Is Texas’ Dan Patrick prepared to part with his $1 million reward? Texas’ Dan Patrick (R) offered financial rewards for evidence of voter fraud. Then Pennsylvania’s John Fetterman (D) came calling. (MSNBC) see also Pennsylvania Lt. Gov. Fetterman relentlessly trolls Dan Patrick seeking $1M voter fraud bounty The Democratic lieutenant governor of Pennsylvania has been trolling his Republican counterpart for weeks to collect on the $1 million Patrick offered in November for evidence of fraud in the Nov. 3 election. Three supporters of President Donald Trump have now been charged in separate voter fraud schemes in Pennsylvania. Fetterman says they should all count for bounty purposes. (Houston Chronicle)
• Covid-19 Hits the Old Hardest, But the Healthy Longest While we’re fighting to suppress a second wave, the number of people with so-called long Covid is mounting. (Bloomberg)
• What happened to Maria Bartiromo? She used to be the Larry King of the business world . . .  Today, she is basically a North Korean news anchor (Washington Post) see also What happened to Maria Bartiromo? The Trump election fraud story has the TV news biz asking (Los Angeles Times) also see also Fox News’ Maria Bartiromo thought she was interviewing the CEO of Smithfield Foods. It was an impostor The repeated mistakes and false information by Bartiromo suggest a lack of editorial standards and basic fact checking (CNN)
• ‘Exhausting,’ ‘surreal’, ‘dumpster fire’:  The Washington Post asked readers to describe 2020 in one word or phrase. Here’s what they said. A global pandemic. A racial reckoning. A presidential impeachment. A monumental election. We all know 2020 was a year like no other. But is it possible to sum it up in one word or phrase? (Washington Post)

Why you should type less, talk more 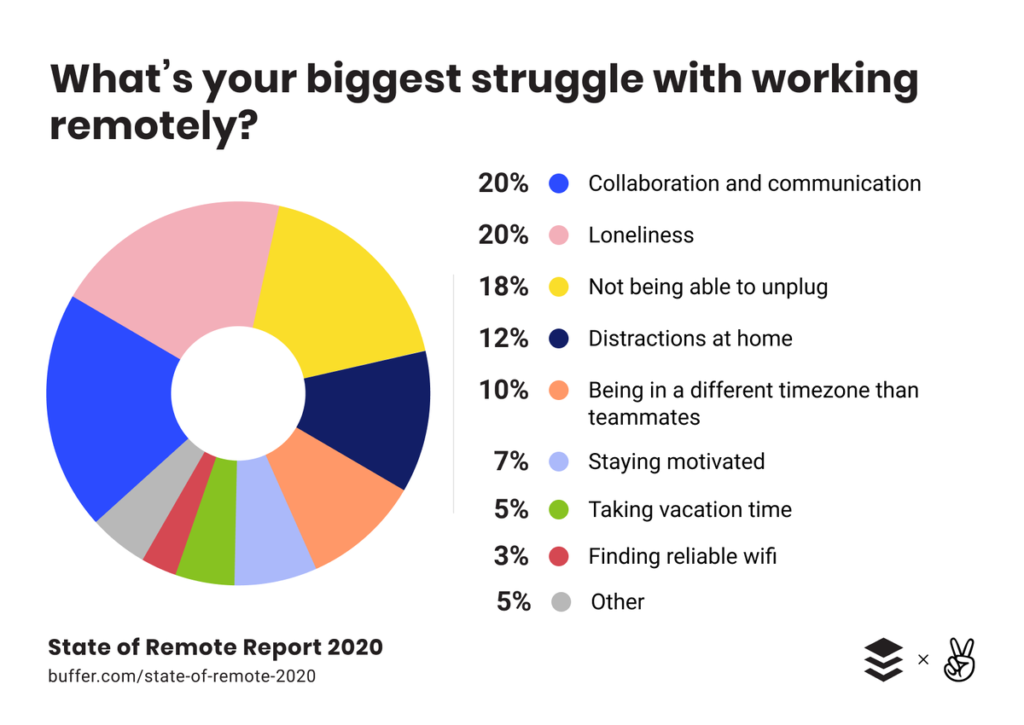 MiB: Only Charging a Fee When They Outperform

two robots are the protagonists of a heated discussion in a public library in...

The Fed Has a Plan to Tackle…Climate Change!?! – Silver Doctors

5 Tips to Boost Your Online Reputation

Out Of Work? What You Need To Know About Your Life Insurance

From Jeep to Maserati, Stellantis to roll out 10 new EV models in 2021

IRS may have given millions in error for 20% QBI tax deduction: report

A reader asks: Ben, wanted to get your thoughts on my mother’s situation. She is 83 and has been an aggressive investor over the...

Biden’s Banana Republic And The One Trick Up His Sleeve –...

Out Of Work? What You Need To Know About Your Life Insurance

From Jeep to Maserati, Stellantis to roll out 10 new EV models in 2021

IRS may have given millions in error for 20% QBI tax deduction: report