The weekend is here! Pour yourself a mug of El Borbollón coffee, grab a seat on the sofa, and get ready for our longer form weekend reads:

• An Oral History of the World’s Biggest Coupon Bed Bath & Beyond’s plus-size mailer, known as Big Blue, has made it to TV, eBay, even a mobster’s kitchen drawer. “The poor mailmen,” the company’s former marketing V.P. said, “what we did to them.” (New York Times)
• How Amazon Wins: By Steamrolling Rivals and Partners CEO Jeff Bezos still runs the e-commerce giant with the drive of a startup trying to survive, and that strand of its corporate DNA is becoming a liability. That ethos helps keep Amazon booming. Aggressive competition—including wresting market share from rivals—is often a hallmark of a successful business. It’s also why the tech-and-retail giant is the target of rivals, regulators and politicians who say its tactics are unfair for a company its size, and potentially illegal. As the company has grown, so has its capacity to take on an ever-growing array of competitors. (Wall Street Journal)
• Why Content is King Content can be infinitely copied and distributed for free. There are basically no variable costs — it’s all fixed. This creates a situation where scale economies rule the day. The bigger you get, the more you can invest in creating ever higher-quality content. And the better your content, the more cash it generates, the more you can reinvest to increase the quantity and quality of your output. It’s a positive feedback loop. (Divinations)
• JPMorgan’s Jamie Dimon and His Brush With Death: ‘You Don’t Have Time for an Ambulance’ The CEO’s dangerous rip in his aorta came as the pandemic began to ravage the economy. The two emergencies would test the foundations of America’s largest bank. (Wall Street Journal)
• How Americans Came to Distrust Science Science is under fire as never before in the United States. Even amid the COVID-19 pandemic, Donald Trump and his Republican allies dismiss the findings of health experts as casually as those of climate scientists. Since the 1990s GOP leaders have worked to limit the influence of scientists in areas ranging from global warming to contraception to high school biology curricula. For a century, critics of all political stripes have challenged the role of science in society. Repairing distrust today requires confronting those arguments head on. (Boston Review)
• The Journalist and the Pharma Bro: Over the course of nine months, beginning in July 2018, Smythe quit her job, moved out of the apartment, divorced her husband. What could cause the sensible Smythe to turn her life upside down? She fell in love with a defendant whose case she not only covered, but broke the news of his arrest. It was a scoop that ignited the Internet, because her love interest, now life partner, is not just any defendant, but Martin Shkreli: the so-called “Pharma Bro” and online provocateur, who increased the price of a lifesaving drug by 5,000 percent overnight and made headlines for buying a one-off Wu-Tang Clan album for a reported $2 million. Why did Christie Smythe upend her life and stability for Martin Shkreli, one of the least-liked men in the world? (Elle)
• The Evidence Burns Away: As California’s wildfire crisis exploded, the state assigned 30 officers to follow a suspected arsonist and blend into his community. Could they thwart disaster?  As fires ravaged California, officers tracked a suspected arsonist. To catch him, they had to do the unthinkable  (San Francisco Chronicle)
• How Russia Wins the Climate Crisis A great transformation is underway in the eastern half of Russia. For centuries the vast majority of the land has been impossible to farm; only the southernmost stretches along the Chinese and Mongolian borders, including around Dimitrovo, have been temperate enough to offer workable soil. But as the climate has begun to warm, the land — and the prospect for cultivating it — has begun to improve. Climate change and its enormous human migrations will transform agriculture and remake the world order — and no country stands to gain more than Russia. (New York Times)
• Leaked Documents Show How China’s Army of Paid Internet Trolls Helped Censor the Coronavirus As the coronavirus spread in China, the government stage-managed what appeared on the domestic internet to make the virus look less severe and the authorities more capable, according to thousands of leaked directives and other files. (ProPublica)
• The Search for the Greatest Sports Car of All Time We gathered eight legends from every corner of automotive history at Lime Rock Park to settle it: What’s the greatest sports car ever made?  (Road and Track) 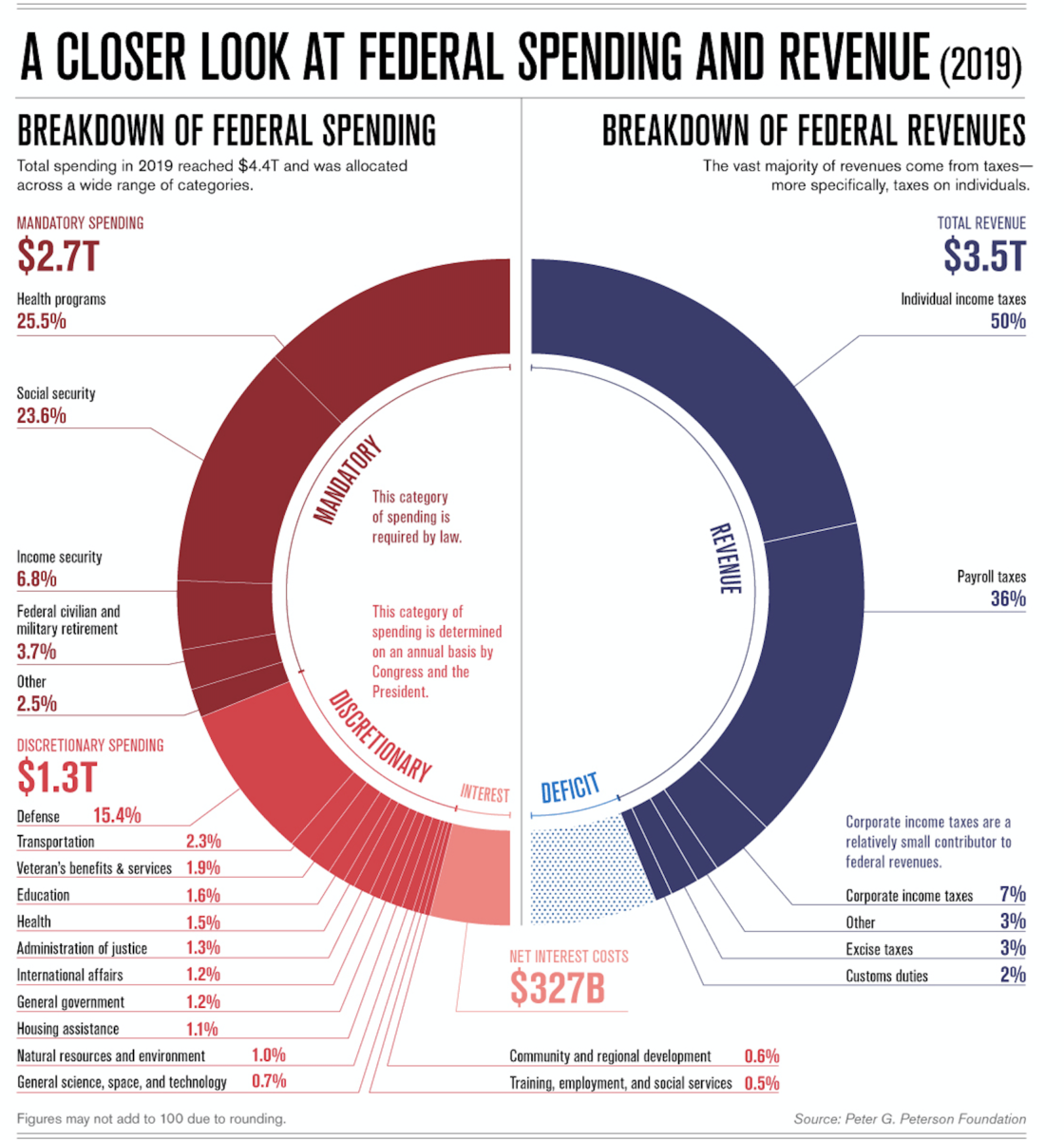 The Next Millionaire Next Door – Podcast #190

Move To Cash Or To Gold? Foreign Exchange Risk, Counterparty Risk And More –...

Getting Your Stock Picks From Podcasts

The majority of my portfolio is rules-based because I prefer convenience, automation and taking my emotions out of my investment process. There are still...

The Myths Behind the “Capitalism Is Racist” Claim – Silver Doctors

It would be his single largest philanthropic effort to date. January 22, 2021 2 min read This story originally appeared on Engadget Things we already know: The world...

The Federal Reserve on Wednesday made a key adjustment to its efforts to support the economy, while upgrading its outlook for growth.As expected,...

‘The world is ready and open’ for more diversity on Wall...

The Coming Global Dystopia of the Post-Covid World – Silver Doctors

Getting Your Stock Picks From Podcasts

The Myths Behind the “Capitalism Is Racist” Claim – Silver Doctors