• Pfizer’s Covid Vaccine Prevents 90% of Infections in Study: Preliminary results could pave way for vaccine by year-end Pfizer, BioNTech expect to get two-month safety data next week (Bloomberg) see also Covid-19 vaccine from Pfizer and BioNTech is strongly effective, early data from large trial indicate The vaccine is the first to be tested in the United States to generate late-stage data. Individuals who received 2 injections of the vaccine 3 weeks apart experienced more than 90% fewer cases of symptomatic Covid-19. (Stat)
• While the Pandemic Wrecked Some Businesses, Others Did Fine. Even Great. Third-quarter financial results suggest that strong companies have gotten stronger and that some others are in dire straits. (New York Times)
• Value Stocks May Have Done a Lot Better Than You Think New research says that a flawed definition has led value investing to be such a poor performer over the past 15 years (Wall Street Journal) see also Reports of Value’s Death May Be Greatly Exaggerated: Value investing, as defined by the Fama–French HML factor, has underperformed growth investing since 2007. We capitalize intangibles and show that this measure of value outperforms the traditional measure by a wide margin. (SSRN/Research Affiliates)
• Why 2020 Was the Perfect Year for Tax-Loss Harvesting In an up-and-down market, selling losing funds creates losses that help offset capital gains (Wall Street Journal)
• The long love affair between Fox News and Trump may be over. Here’s how it ended last week. This account is based on interviews with 11 current and former Fox News and Trump officials, all of whom spoke on the condition of anonymity to discuss the sensitive dynamics between Fox News and Trumpworld. (Washington Post) see also The Trump Presidency Is Ending. So Is Maggie Haberman’s Wild Ride. For the last four years, the Times reporter has been the human incarnation of a nation riveted, like it or not, by Donald Trump. (New York Times)
• Covid Long Haulers Describe the Devastating Aftereffects of the Disease The damage caused by the virus can be brutal. And the burden of care will weigh on countries for years to come. (Bloomberg)
• Drugs Won Big During the U.S. Election Arizona, Montana, New Jersey, Mississippi, and South Dakota all voted for legal weed, while Oregon voted to decriminalize drugs like cocaine and meth. It’s a big blow to the War on Drugs, which has disproportionately harmed people of color. (Vice) see also Here Are the Local Ballot Measures That Passed and Failed County and state referenda this election year included spending and policy questions on drugs, abortion, taxes and transportation. (CityLab)
• Is social media ready for a Covid-19 vaccine? Facebook, Twitter, and YouTube are bracing for more misinformation. (Recode)
• Why Trump won’t concede. Part of the explanation is narcissism. But another big factor is money. The proof is in the emails. (Popular Info) see also Trump’s Farewell Fiasco The president’s post-election lawsuits and the real constitutional stakes. (The Bulwark)
• NY restaurant couple mistakenly served $2,000 Mouton 1989 after ordering $18 Pinot A young couple who ordered an $18 Pinot Noir at Balthazar in New York found themselves enjoying Mouton Rothschild 1989 listed at $2,000 following a mix-up, according to owner Keith McNally.(Decanter) 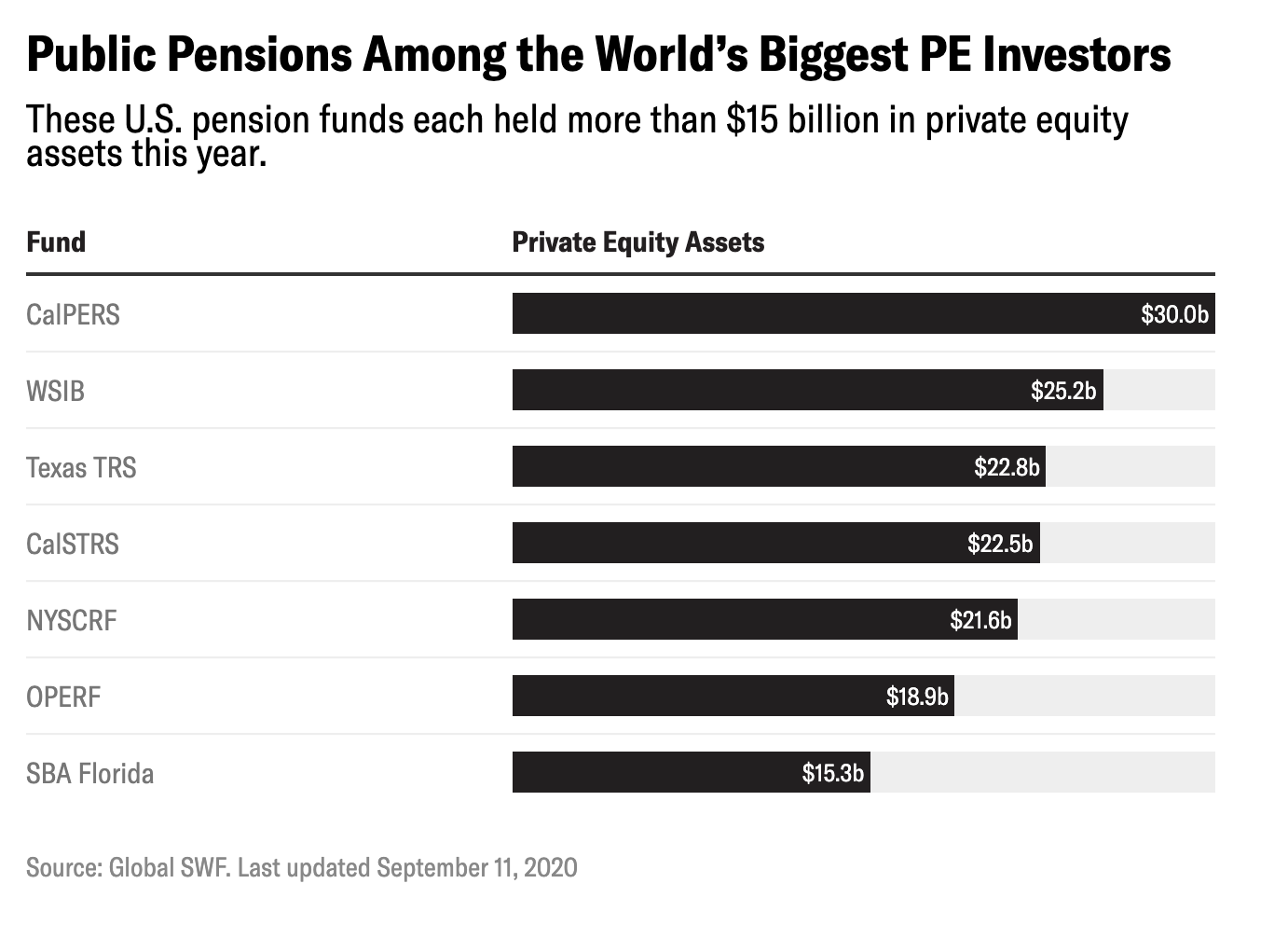 ‘Twas the Night Before Tuesday

The race to be Tesla of electric bikes

The Best Companies To Insure Your Small Business

Questioning whether the United States is a democracy is effectively forbidden in all major, and most minor, media in the US… by Eric...

Problems downloading Google apps on your Huawei smartphone? This is the reason

The conflict between the Chinese technology company and the US government could prevent you from using your favorite applications. November 30, 2020 2 min read This article...

Stock futures fall slightly as Wall Street is set to wrap up a historic...

Stock futures dipped in overnight trading on Sunday as the market looks set to finish November with historically strong gains.Futures on the Dow...