• Blackrock CEO Larry Fink: Election outcome makes for ‘very good time’ to manage money: World’s largest money manager says the political process showing its ‘resiliency.’ (Fox Business)
• T. Rowe Price’s Decade-Long Misadventure . . . and why it might finally be turning around. (Institutional Investor)
• How Coronavirus Ravaged Travel in 2020: The numbers tell the story of the damage done to airlines, hotels and the rest of the industry—and how far the climb back will be (Wall Street Journal)
• What would Keynes do? What the 20th century’s most influential economist can teach us about rebuilding the US economy.  (Vox)
• Blown Election Calls, the Stock Market and You: If the election has you doubting the political experts, use it as a reminder that maybe you don’t know everything either. Especially when it comes to investing. (Wall Street Journal)
• Marijuana was a big winner on Election Day. Red states. Blue states. Purple states. These days, it seems, they’ll all vote leafy green. (Slate)
• The City of Conflict Where a Brexit Deal Matters Most Derry, or Londonderry, in Northern Ireland endured three decades of sectarian vIolence. Now it’s on the front lines of Brexit and the pandemic. (Businessweek)
• Where Bernie Sanders’s online army goes now “It was never Bernie’s army. It was the army that got behind Bernie.” (Vox)
• The Most Famous Paradox in Physics Nears Its End In a landmark series of calculations, physicists have proved that black holes can shed information, which seems impossible by definition. The work appears to resolve a paradox that Stephen Hawking first described five decades ago. (Quanta Magazine)
• Charlie Parker’s Scorching Innovations: Born 100 years ago this year, the saxophonist pushed bebop to jazz’s forefront and set a lasting benchmark for virtuosity and style. (Wall Street Journal) 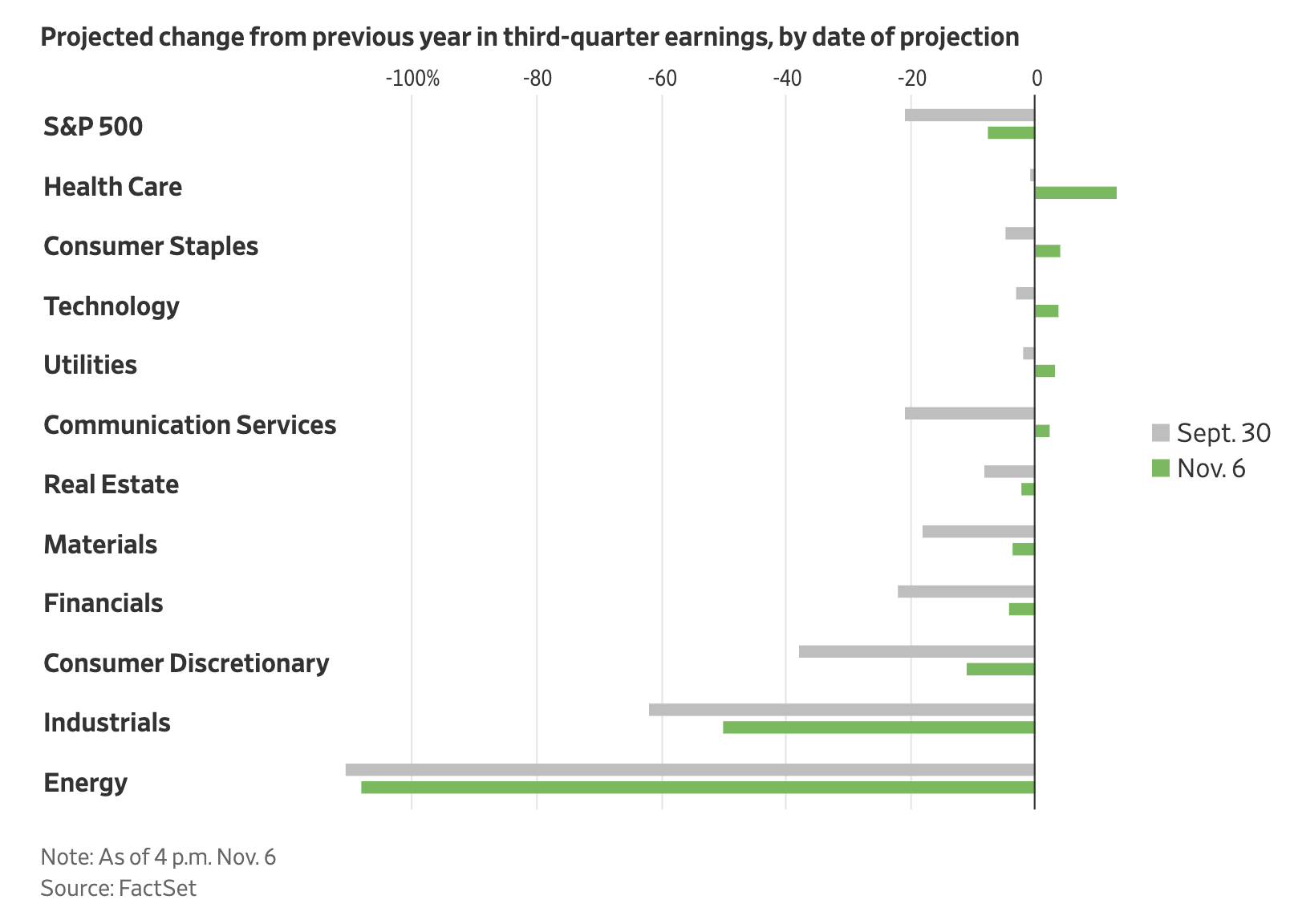 Why Do Appliances Have Their Own Jingles?

How to Improve Communication With Your Remote Team