• A room, a bar and a classroom: how the coronavirus is spread through the air The risk of contagion is highest in indoor spaces but can be reduced by applying all available measures to combat infection via aerosols. Here is an overview of the likelihood of infection in three everyday scenarios, based on the safety measures used and the length of exposure (El Pais)
• How Trump Became the Pro-Infection Candidate Throughout the pandemic, Trump and his team have often denied that they are pursuing a herd-immunity strategy, but their words and actions have belied this disavowal. (New Yorker)
• Bonuses before bankruptcy: Companies doled out millions to executives before filing for Chapter 11. Major brands like Hertz and J.C. Penney issued six- and seven-figure payouts before asking bankruptcy courts to shield them from creditors during restructuring — often before erasing thousands of jobs — court and regulatory documents show (Washington Post)
• How The Epoch Times Created a Giant Influence Machine Since 2016, the Falun Gong-backed newspaper has used aggressive Facebook tactics and right-wing misinformation to create an anti-China, pro-Trump media empire.  (New York Times)
• This Will Change Your Life: Why the grandiose promises of multilevel marketing and QAnon conspiracy theories go hand in hand (The Atlantic) see also The Covid-19 Pandemic Is Making Everyone More Susceptible to Scams Thieves have used fake calls, fake texts, fake puppies, fake arrest warrants and more to steal millions of dollars this year. (Bloomberg)
• Wilbur Ross Remained on Chinese Joint Venture Board While Running U.S.-China Trade War Chinese documents show that the U.S. commerce secretary did not successfully step down from all his corporate commitments. (Foreign Policy)
• The White Extremist Group Patriot Front Is Preparing For A World After Donald Trump: In its secret chat, the group that sprang from Charlottesville is creating a new generation of white supremacists. (Buzzfeed)
• Why People Who Hate Trump Stick With Him:  He’s a “narcissist,” “bully,” and “racist”; he’s “unprofessional” and “embarrassing” as well. They are dismayed by the chaos, the tweeting, his general nastiness and divisiveness. They thought that the bombastic showman they saw on the campaign trail in 2016 was an act and that Trump would rise to the dignity of the presidency. They agree—with a mixture of horror and bemusement—that such a transformation never took place. (The Atlantic)
• Amid anger and destruction, Kenoshans seek reconciliation: The world’s picture of Kenosha, Wisconsin, is of the city set ablaze by riots after the police shooting of Jacob Blake. Today, its streets show the nuance of America’s racial narrative and the humanity that is never extinguished (Christian Science Monitor) see also In Search of Healing America is facing one of the deepest divides in our history — and, no matter who wins the election, a difficult path forward (Washington Post)
• Rallies Are the Core of Trump’s Campaign, and a Font of Lies and Misinformation A recent rally in Wisconsin was typical. In 90 minutes, President Trump made 131 false or inaccurate statements. (New York Times)

Be sure to check out our Masters in Business interview this weekend with Mario Giannini, CEO of private equity firm Hamilton Lane. One of the few publicly traded PE shops, the firm oversees more than $500 billion in privately invested assets.

All the president’s debts: to whom Donald Trump owes money 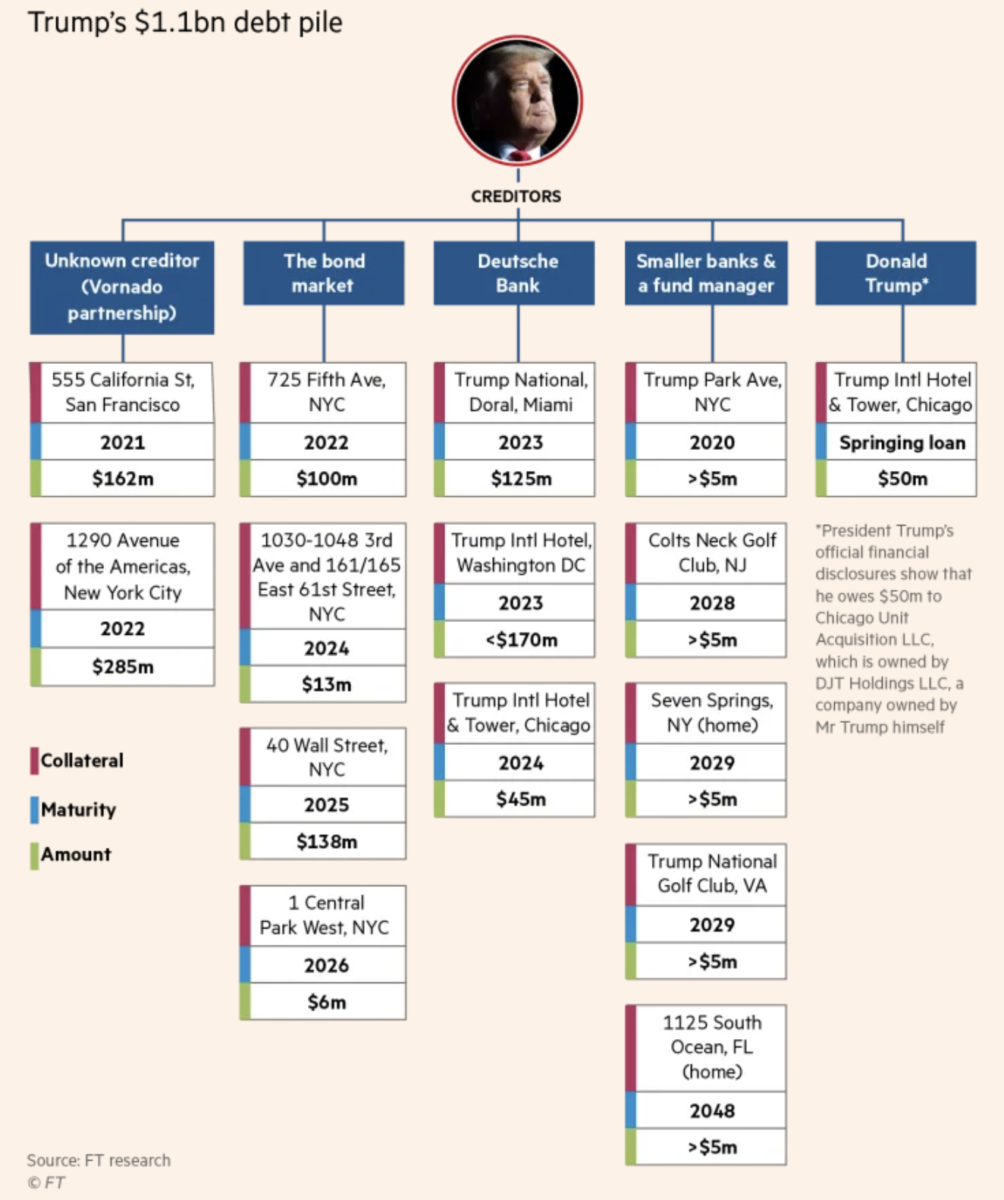 The 3 Most Important Words in Finance

20 Million Unemployed & Biden Wants A Super Lockdown? – The Fed Is At...

5 Mind Tricks That Will Bring You Amazing Money Luck

Shift your money mindset and watch your fortune grow. November 23, 2020 4 min read Opinions expressed by Entrepreneur contributors are their own. Let’s face it—money can...

What to know if you’re laid off again

Unemployment benefits: What to know if you're laid off againSearch quotes, news & videos (Source)

What if your investing process was to find attractive companies to buy, regardless of style, size, or location? Once you have identified which...

Which Coronavirus Policies Succeed, And Which Fail – Silver Doctors

The surge is worst now in places where leaders neglected to keep up forceful virus containment efforts or failed to implement measures like...

Christmas Must Go On – The Atlantic

But in the newly industrialized cities of the late 19th century, the drunken, leisurely December holidays began to change. “Once some of those...

The power of forests, part one

Animal Spirits: Cancel All the Debt

Polls Were Wrong. They Often Are

5 Mind Tricks That Will Bring You Amazing Money Luck

What to know if you’re laid off again