• ‘Our Recent Performance Sucks.’ Here’s Your $10 Billion Back. A value investor who used to have a great record just called it quits. Maybe that means bargain hunting for stocks is about to make a comeback—but don’t hold your breath. (Wall Street Journal)
• Will Avoiding Lattes Make Me Rich? $78 invested each month over 40 years, grown at a rate of 6% a year, could grow to $156,000. And that’s something your future self will definitely thank you for. (Morningstar) but see Buy Yourself a F*^king Latte If spending $5 a day on fancy coffee puts your retirement at risk, you’ve got bigger problems. (TBP)
• Renewable Energy and the Fallacy of the Red/Blue Divide: In July 2020, three Republican states (TX, OK, IA) generated more wind & solar electricity generation on a trailing-12-month basis than all 20 Democratic states, plus Washington, D.C. combined (Unhedged)
• How the Trade War Was Lost: Cut the US trade deficit? It’s reached historic highs. China to buy more American products?  That hasn’t happened much. Progress on big structural issues that American companies care most about? Its failed (CNN)
• What Brexit will do to the City of London: The damage will be noticeable but not disastrous (Economist)
• U.S. Businesses Say One Thing on Climate Change, But Their Campaign Giving Says Another For every dollar these corporations gave to one of the most climate-friendly members of Congress during this election cycle, they gave $1.84—nearly twice as much—to an ardent obstructionist of proactive climate policy. (Bloomberg)
• Area 51 Has A Huge New Hangar Facility That Points To A Drone Swarm Future The Air Force is accelerating its advanced combat drone development efforts and the facility’s unique attributes seem perfect for supporting them. (The Drive)
• The Simpleton Manifesto: Presidents and Radical activists all say it: “The answer is simple!” They are wrong. (Persuasion)
• How trolltrace became a real thing Every day it becomes harder to tell the difference between a conventional troll and a weaponised troll. In a case of life imitating parody, fans of South Park highlight that the Trolltrace subplot in 2016 predicted much of this. (FT Alphaville)
• 12 Cyber Threats That Could Wreak Havoc on the Election From targeted misinformation to manipulated data, these are the cybersecurity concerns election officials worry about most. (Wired)

Be sure to check out our Masters in Business interview this weekend with Ray Dalio, founder and Chairman of Bridgewater Associates, the world’s largest hedge fund. His latest book, The Changing World Order: Why Nations Succeed and Fail, will be published January 12, 2021. 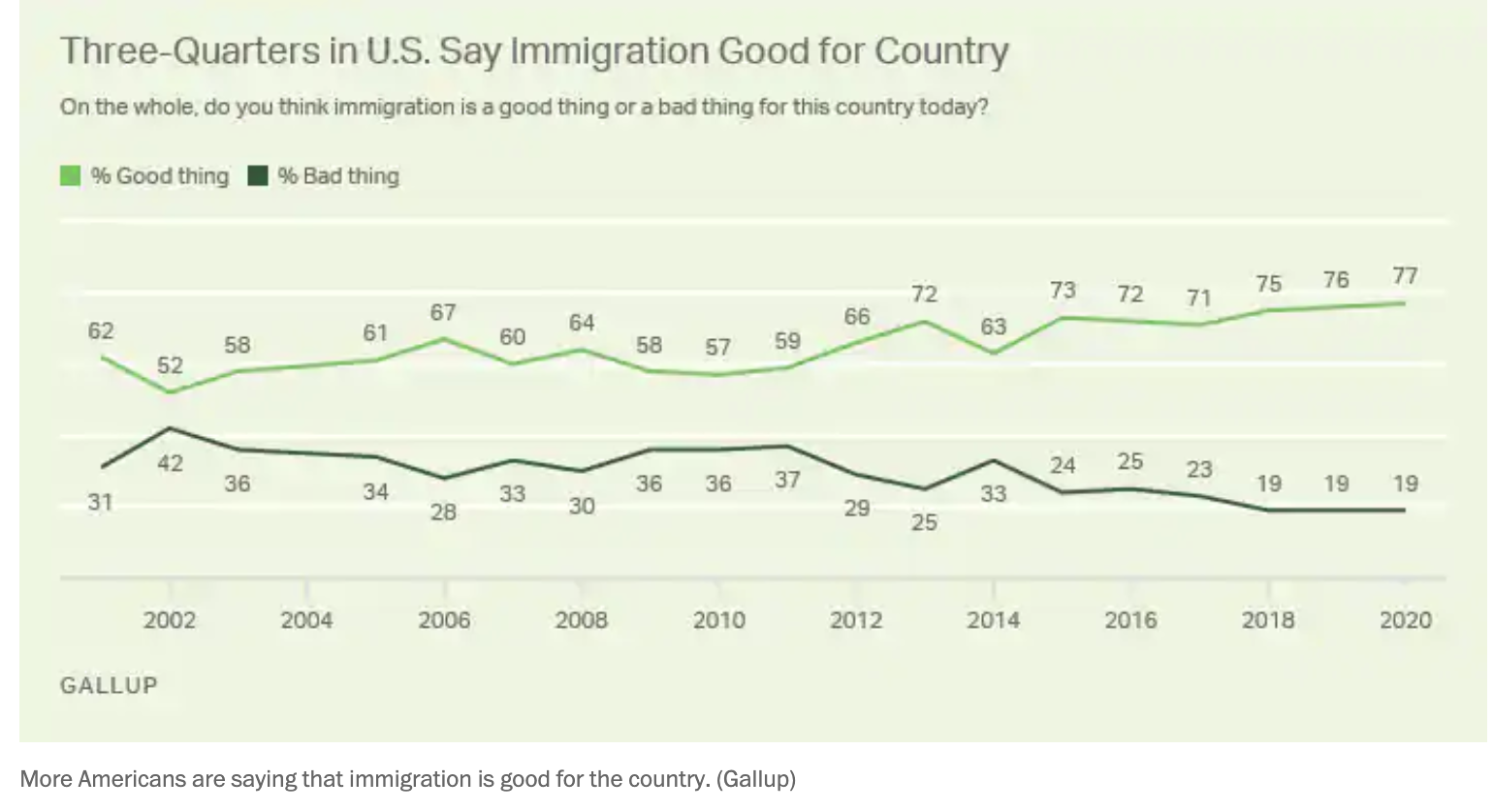 Some Business & Leadership Lessons From Past Presidents

Why President Trump Should Have A Huge Lead On Election Night

The Russell 2000 Index of small cap stocks is currently on pace for its best month ever. As of Tuesday afternoon, it’s now up...

I built my reputation on being a blunt, honest and a bit off the center of mainstream. At the same time, no one...

What Michael Jordan’s Relentless Drive Can Teach Us About Working Through...

15 Ways to Spot a Toxic Work Environment Before You Take...